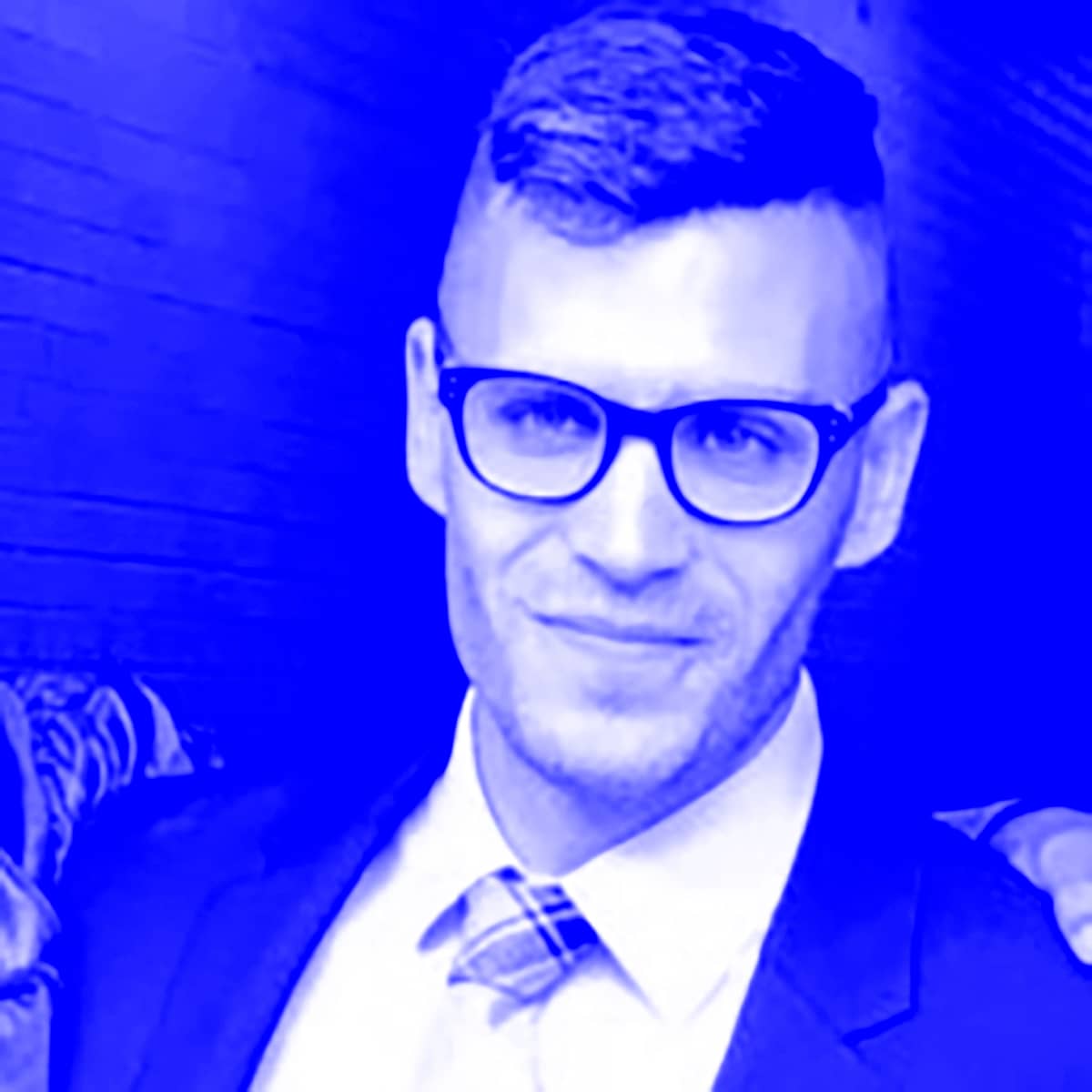 David Weinberg has worked as a high school educator for over 17 years, starting as a history and government teacher at Chelsea High School in Chelsea, Massachusetts, where he also oversaw a $3 million “redesign” to rethink what an urban high school could look like.

As Assistant Superintendent for Curriculum, Instruction and School Redesign at Chelsea, he spent time coaching principals, designing professional development, and working to create leadership pathways. After leaving Chelsea, David became an ESI Fellow in the City of New York, where he worked to design a competency-based, culturally-responsive high school, and later served as the founding principal of EPIC North High School.

In addition to his role as an advisor for PLUSSED, David now spends his time helping schools become more innovative and restorative.